When I was much younger than this memory, I would sit on my grandfather's shoulders, as I “styled” his hair.  I had these monchee-chee dolls that I used as inspiration for his hair styling. He would let me do this for what seemed like hours. I would sit on his shoulders putting pony tails on top of his head.  He would laugh and chide me on, while my grandmother assisted me in my process.

There were no other family members who would indulge the creative fancies of this 5 year old child.  Once my job was done, I would call him a monchee-chee, delighting in what I had done.

He would recall these memories in my adulthood.  We were so close when I was young but his aging and my teenage development pushed us apart.  As we aged we were both opinionated, but never on the same subject.

I now know "aging" for both of us was untreated depression.  As he aged he felt more and more lonely and miserable which transmitted as anger and irritability  As I progressed through my teen years I was angry and irritable also.

Having a hard time enjoying what you used to enjoy

So flashback to 10 years ago. My grandmother had cracked her vertebrae cleaning her house for the second time.  She was a workhorse, which I loved.  I was checking on them often.  I became more and more aware of how depressed my grandfather was.

Factors that Contribute to Suicide

Illness of loved ones

Our own decline in functioning

Loved ones decline in functioning

He was certain that my grandmother was dying and that he would be witnessing her suffering until she passed.  Ironically she lived 5 years after his death.  This just provides more evidence of how traumatic events (e.g. your wife cracking her vertebrae) affect how one sees outcomes (basically seeing them as a catastrophe).

In all the chaos my grandmother ended up in a nursing home over-medicated.  It was hard to witness her downfall in functioning.  This was his wife that he had lived with for the past 30 years.  He was spending a lot of time at home alone, and when he visited my grandma it was heartbreaking.

I want to set the stage for how it felt so devastating to him.  He could not see past the nursing home, which my family and I knew was temporary.  She was rehabbing and then returning home.  He didn’t see that, he couldn’t see it.

So one morning he took his own life.  The insanity of it was he was a very religious man.  For him to go against his faith is such a sign of how mentally ill he was.  This again affirms that symptoms of depression intensify with traumatic events.

I was devastated.  I felt responsible and like I had  not done enough, like knowing someone’s suffering made me complacent in his choices.  Only loved ones of suicide know the gut-wrenching pain that accompanies it.  The guilt, no matter how irrational, becomes embedded within us-- along with the horror of their act.

Effects of Suicide on Loved Ones (Trauma)

Even Thoughts of Suicide

Some family members were angry, others shocked, some just sad.  All are normal reactions to suicide.

Since that time I studied suicidal ideation at length.  It is a human response to perpetual suffering.  We as humans are natural problem solvers so we look for solutions, no matter how extreme.   We cannot change what we think but we can seek help to move through it.   And by help I mean professional help.

If anyone you know is having suicidal ideation:

We think because we know them that we know their “intent.”  With this issue you do not ever know.

Additionally, if you love someone who has committed suicide, see a therapist yourself.  It is a traumatic event that can be treated so that you can move through it as well.  How do you think I moved through it?

EMDR saved me.  I  know now that I did my best and it was not my fault.  It also helped me to move through the intense grief of losing someone in this way.  Before, I could only see his death, now I see myself on his shoulders calling him my monchee-chee.  Those sacred childhood memories have returned. 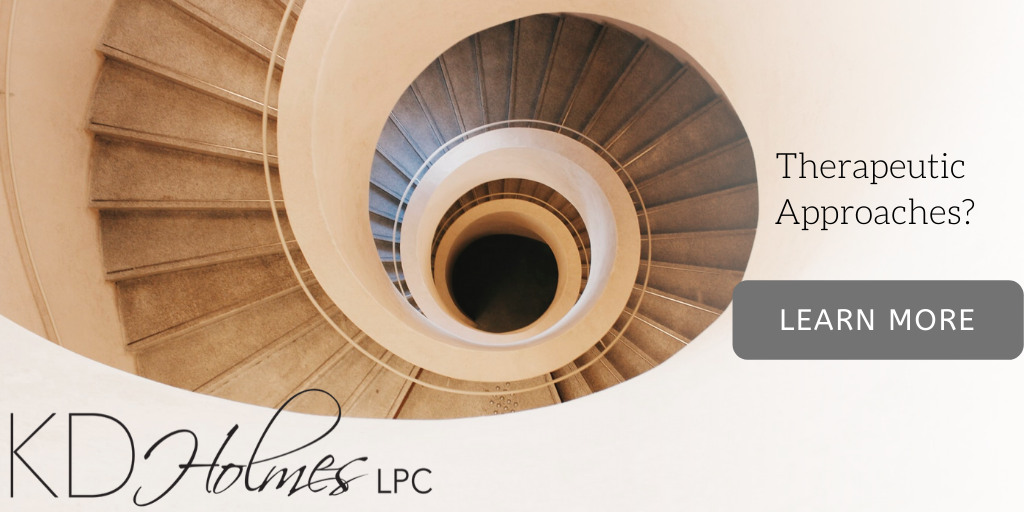 The Enigma of Mental Health?

People come to therapy for various reasons. The symptoms of individuals I see are self-reported or observable and consist of anxiety, phobia,...

Laughing and Crying Through the Holidays (These Days it's Both)

In my office and in my personal life, I am reminded of how difficult holidays are for most humans, without the 2020 extras.  Thrown into the mix now is a more emotional...