When I hear the word ‘embodiment’......My eyes roll into the back of my head, and are permanently stuck there. This confession makes me feel like the worst therapist in the entire world.

Embodiment is currently a popular trend in the therapeutic world! It has great benefits and it helps people! And yet—I cringe. For the uninitiated, Positivepsychology.com defines embodiment as, “use the body as a tool for healing through self-awareness, mindfulness, connection, self-regulation, finding balance, and creating self-acceptance. Embodiment explores the relationship between our physical being and our energy. It involves the interaction of our body, thoughts, and actions.”

I have come to know embodiment very well in the last year due to my sex educator training.  As part of these trainings, I was tasked with participating in 6-hour long embodiment webinars. Webinars that included dancing in front of my camera, staring into the eyes of a stranger for 2 whole minutes, and screaming (into the void? I don’t honestly recall why we did that exercise). I hated every minute of it. Why? Because it’s not fun being inside of my body and I don’t necessarily value being connected to my body at this point in my life. To me, that connectedness means acknowledging how my body has changed throughout the years, as well as being aware of how my body is feeling at any given moment. That's exhausting! My body hurts a lot of the time, or doesn't do what I need it to do when I need it do it. So I am not invested in being attuned to it right now.

What I love about being a counselor is that I don’t have to subscribe to every modality or orientation or trend that exists within the therapeutic realm. As a client, you don’t have to, either! How liberating. We get to choose what serves us best in the present moment.

The human race has one really effective weapon, and that is laughter.

Want to know another thing you’ll never catch me doing in session? Asking you to stop making jokes. The darker the better. If we can’t laugh at what ails us, then we have nothing to laugh at! I understand sometimes it’s a matter of deflection and perhaps it would serve us, to piece that apart, and maybe we will.  It is more likely that we will laugh together.

Because humor is the best medicine.

Did you know philosophers have studied the benefits of humor? They managed to break down humor into three theories—superiority theory, relief theory and incongruity theory. What we experience in sessions while telling jokes relies on the relief and incongruity theories. In relief theory, philosophers posit, “The Relief Theory is a hydraulic explanation in which laughter does in the nervous system what a pressure-relief valve does in a steam boiler” Essentially, laughter releases pressure. It’s cathartic.

The incongruity theory states, "it is the perception of something incongruous—something that violates our mental patterns and expectations". Basically, what the theory posits is that when someone creates an expectation and then subsequently violates it there is humor to be had. Here's an example of the incongruity theory in action, courtesy of Slate.com "A man at the dinner table dipped his hands in the mayonnaise and then ran them through his hair. When his neighbor looked astonished, the man apologized: “I’m so sorry. I thought it was spinach.”

1.the quality of being toxic or poisonous.

2.the quality of being very harmful or unpleasant in a pervasive or insidious way.


While we’re on the topic of things I won’t do in 2022—here’s another; ‘toxicity’. Hate it. Hate the word, hate the idea. It’s gotten so far away from us, that the idea of being toxic has taken on this amorphous, unidentifiable concept. I have had clients in hushed voices express fear that they themselves may be toxic. When I ask them to explain how they define said toxicity, they shrug their shoulders and often disclose examples that involve them being very human. I often reply, “Oh, so you’re a human with feelings?” and I don’t mean to be condescending but to call a spade a spade.

Human experiences that are not toxic:

Now imagine that I am Glenda the good witch and I’ll banish "Toxic" into oblivion with the swish and flick of a wand.

We will banish toxicity through education. One of my favorite things about being a therapist is being able to provide psycho education to my clients. Basically, in my role I can help liberate you from your fears through knowledge. We get to piece apart what gives you anxiety or contributes to your depression, and explain it with context. I truly relish the moments when we can pull back our focus and look at how systems within our lives have gotten us to this exact moment.

Free education from Glenda and her wand:

One thing I am sticking with into the new year is the phrase, “You’re not crazy.”

You are a whole human being trying to survive this crazy world and it is an honor to help you make sense of it all. 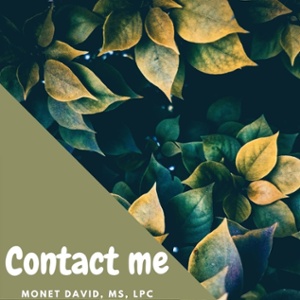 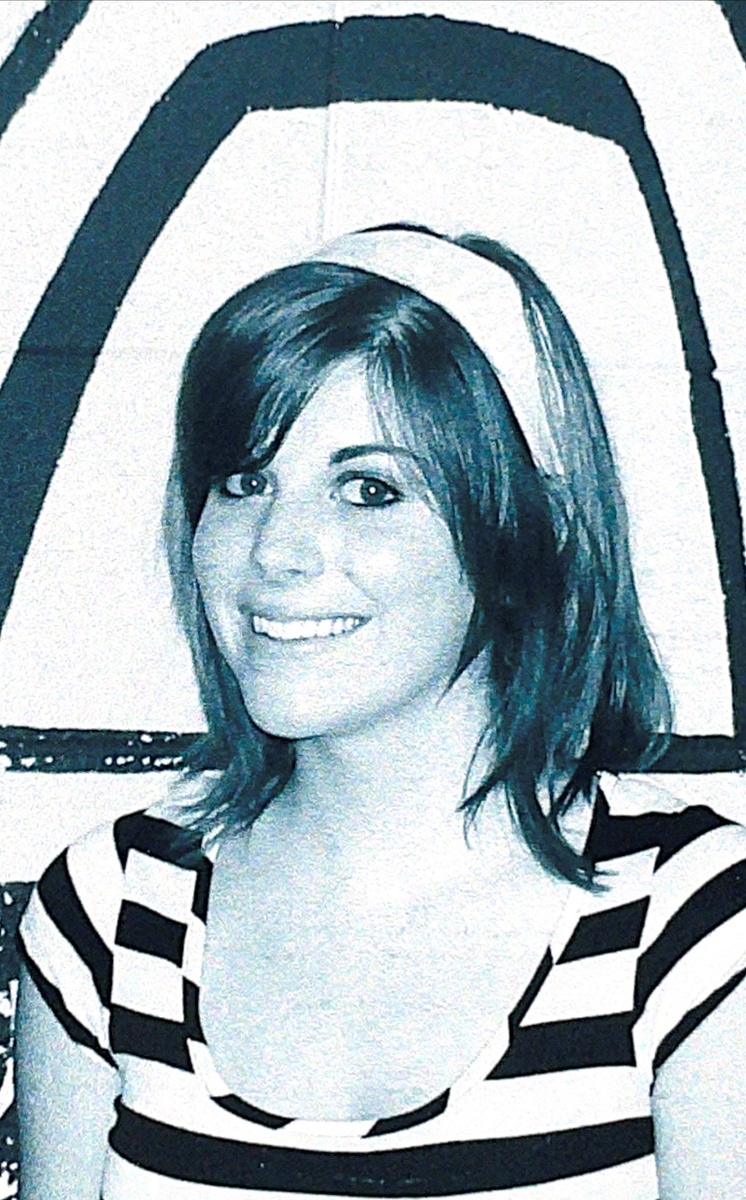 Are You Ready to Come Home?

When I am in my office,  I am guided by what I needed when I was younger.  I needed a therapist that was empathic, funny, nonjudgmental and above all else someone who... 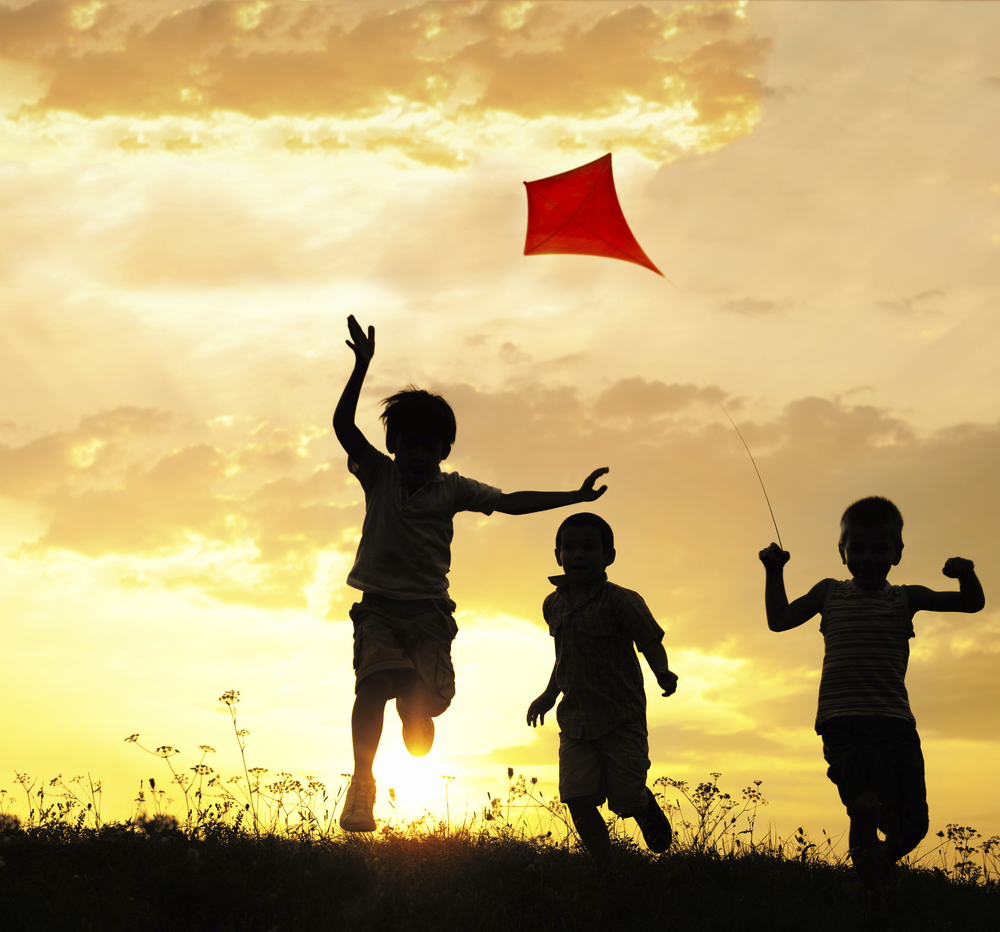 Sex is something that most of us participate in, gain enjoyment from, and even utilize to create families. It’s something that people have shamed, derided, and made out...