Folks who know me are well aware (and dare I say, tickled) at the way I am able to walk a very fine line between being rigidly rule-governed and, at the same time, aggressively rebellious. I think this is one reason that I find myself being drawn to and working so well with clients who appreciate structure and also the beauty of going against social norms.

Rule following has its perks.

I have become a successful member of society with college degrees to my name. I have a really effective way of providing structure and discipline for my children. I have only been pulled over by a police officer once in my life. But I also know that blind obedience to the rules I am given and rules I create for myself is not helpful.

Like many other high-achieving and anxious people, I constantly feel as if I could and should be doing more. Doing better.

I like to blame this, half jokingly, on capitalism. This urge to work harder and longer, earn more, and then buy more puts so much pressure on working folks. I mean - look at the concept of the 9 to 5. I would love to have until 9:00am to begin my day!

Even more difficult than the pressure to do more and do it better is the fact that I am also really good at it.

In undergrad I would brag about how hard I worked all semester to the point that when I was finished taking my last final, I would always come down with some sort of illness. I was so proud of my sacrifices and my work ethic that putting my own health last was a strange badge of honor!

Not surprisingly, I couldn't keep up this pace.

There were a few times in grad school where I came down with something and just couldn't shake it. I was so sick for so long. My body had enough and when I wasn't willing to put it as at least one of my priorities, it took over.

This experience really made me willing to re-conceptualize my relationship with work and rest.

The research states that the average adult needs between 7-9 hours of sleep a night in order to function at a healthy, normal level. In my experience, the idea of getting 7-9 hours of good sleep is rare. I took this as my first goal, and it opened me up to the world of rest.

It turns out, when I made rest a priority, other areas of my life were less of a battle.

When I was getting the sleep my body needed, my brain began to function in a way that it hadn't before:

The proof was in the pudding, and I was hooked. This new appreciation for sleep then transformed into a desire to give myself more rest throughout my day.

I saw the benefits of slowing down, which allowed me to see things I had missed when I was focused on being productive.

I began to notice things about the environment that I had likely missed before - the sounds of nature around me, the way my children looked at me when we played, the opportunities for connection with people around me...the world became so much more rich!

I also noticed new things about myself - the way my heart beats and I get a little shaky when I'm talking about something I'm really passionate about, my ability to decrease my anxiety in stressful situations by changing my breathing pattern, the intense emotions I feel when empathizing with the people around me...

I became who I had always been working to become all by allowing myself to stop working so hard and to settle in to that version of myself instead.

I'm so sold on the value of rest now that it has become my main way of rebelling. I am so much more willing to say "no" when opportunities will interfere with my rest, and I am continually inviting people to join me.

What would your life be like if you allowed yourself to rest? If the idea of slowing down is intriguing, or especially if it seems scary, that's a good indication that something really valuable might be waiting for you on the other side. Reach out to me and let me introduce you to this world of rest and let's see what you might have to gain! 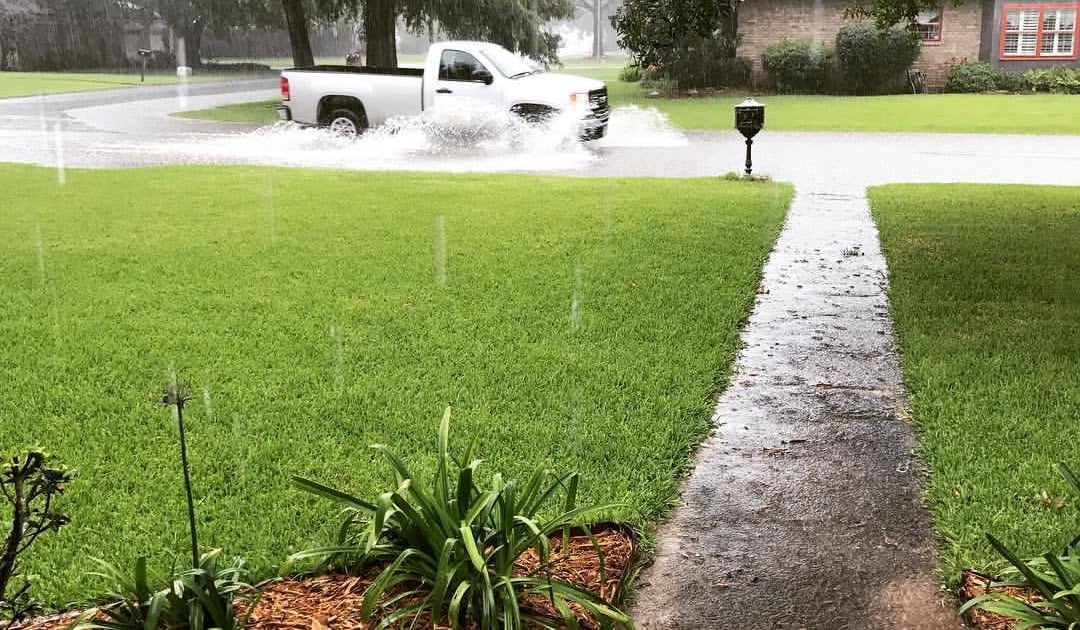 What does Acceptance and Commitment Therapy Have for Me?

If you were to randomly choose a therapist, you would likely end up with someone who uses cognitive-behavioral therapy (CBT), which has been the dominant type of therapy...

Matrescence: It's Going to be a Bumpy Ride

Growing up I made a number of assumptions about who I was going to be and what my life would be like in adulthood. I assumed I would go to college, meet a nice man, get...