It's hard to imagine that a man that looked like this, could die.  I don’t think anything can prepare you for the death of a parent. Whether distant or close, it leaves a mark within.

I use my rational mind to remind me that this is a natural part of life. I remind myself that I did enough as a daughter and I attempt to move on.

I was not close to my father. We had 25 years of arguing with my attempts to change him. If only he was not so harsh, if only he was different. If only, if only, if only. The grieving mind can reflect on so much that really isn’t relevant. The milk is spilled and it can’t be put back in the cup, but it can be forgiven and laid to rest knowing both of us did what we could and what we thought was best.

My father was on two sides of a spectrum; one end was sensitivity, love and vulnerability. The other end was harsh honesty. He was rough around the edges and would sprinkle in some curse words to add flavor. He never learned to balance those two extremes. As he aged, he spent less time in the harsh realm and more on his softer side. Nature, grandkids, and age had finally calmed his soul a bit.

When he was not at home he was at the camp, fishing, working, just being. We called him the Cajun Sage.  I always thought that he would die out there and we would find him days later. For some reason that would have been fitting because he really was one with the land and the animals. It was his peace, HIS place. However, that is not how he died. He died in a hospital after a stroke. It was not a calm peaceful death that we see on TV. He went out fighting, which is fitting for the other side of the spectrum of who he was.

It takes a long time for a body to die. Staying present in such an event takes everything you have and even more that you can’t imagine you have within. It’s the grit that I am pretty sure came from my father that I drew on to get me through. It was like enduring a 100 mile bike ride and the last 20 miles you’re ready to get off the bike. I was ready for it to be over. Counting the minutes.

During this phase, my family and I argued with each other, but more with the hospital.  Looking back, I know this was not helpful but biology wins in such a high intensity situations.  Our nervous systems were in fight or flight, and we wanted him to live.  We wanted another solution for him.  But ultimately there was nothing that could be done.  We all conceded to his fate in our own time.

The dying business is not pretty. It is slow and ugly but regardless of the history you have with a person, sitting by their side can help you forgive and find peace with them.

I knew it had to be me. That I would be the one to usher him to death, to have the hard conversation about what was coming. To let him know that I saw it and knew what was happening. I reassured him that I would make sure my mother got through it. My dad always worried about her. And I knew he was thinking about her as he conceded his fate.

Although conflict surrounded my father , we still untied for important events and family gatherings. This was one of them. I centered myself and was ready for his death battle.

Fact 2. My father was dying whether we were ready or not.

Fact 3. We would come together for this process. Just like weddings, fishing, crabbing, and family events. We would be together, with us all doing what we thought was best.

Each of us always did what we thought was best. Even my father. He would argue with me about whatever he felt was important. He was doing what he thought was right. It does not mean that it looked pretty or nice.

And his dying process was alot like this part of him. It was not pretty or nice, but I stayed by his side.  We all did, taking turns providing support.

And then just like that…He was gone… I was relieved it was over. A silence in the room.

The human mind is such a tricky place. The “relief” I felt then will be remembered much later as something else. I wanted to go back to those painful last moments just to be with him a little more.

Death is so final. Really understanding that and living with it is difficult for anyone to adjust to.

My human experience of losing a loved one was filled with regret, what ifs, deep sadness, and at the same time my wise mind was telling me that I did my best, that I was enough, that I have nothing to regret. My dad would probably tell me that it was his fault that we argued and that he was difficult to get along with. The truth is somewhere in the middle… we were two sides of the same coin; very much alike in sticking by what we believed in and very different in what those beleifs were. In adult life we did our best navigating around each other, and it was enough.

My father would have said I far exceeded anything he deserved, staying by his side as lay dying.  He would have not wanted any of us to witness that, and at the same time he would have been proud that his children and family could do such a thing.  He was two ends of a spectrum.

I am very grateful for EMDR so that I could see the adaptive processing of this event. Some roads our minds go down are just not useful. Regret and what ifs create anxiety and are like feeding a poisonous tree. I choose wholeness and feeding a tree of compassion and love.

Grief is a human process that is normal and healthy.

Just remember that regret is normal after death but if you get stuck in it, go to see someone.  It really is not useful and creates so much more turmoil. Focusing on what can’t be changed complicates the grieving process even more. Grief is enough to deal with, in and of itself.

The grieving process is unique to each person.  Support from loved ones or a therapist aids in this process.

My Story Through OverAchieving

Overachieving is comprised of emotional urges, habits, and so much lost time.  I was constantly consumed by the urge to achieve, while outwardly it appeared like I was... 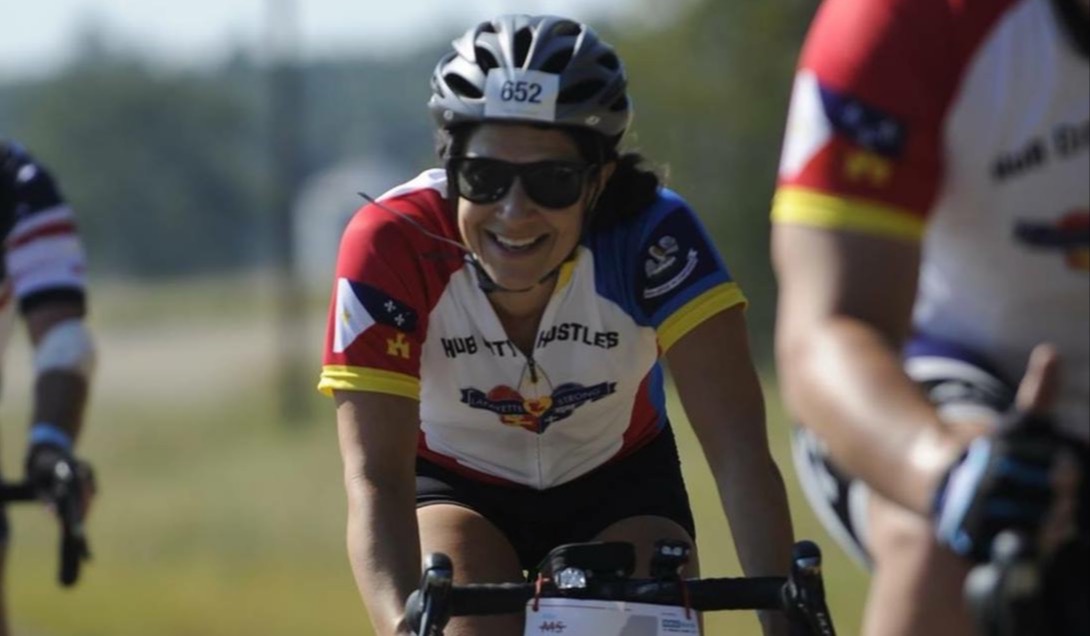 How Can I Stop "OVER" Achieving?

Well this is one complicated question, but I will attempt to sum it up as best as I can. Overachieving is made up of habits, personality traits, mental health symptoms,...