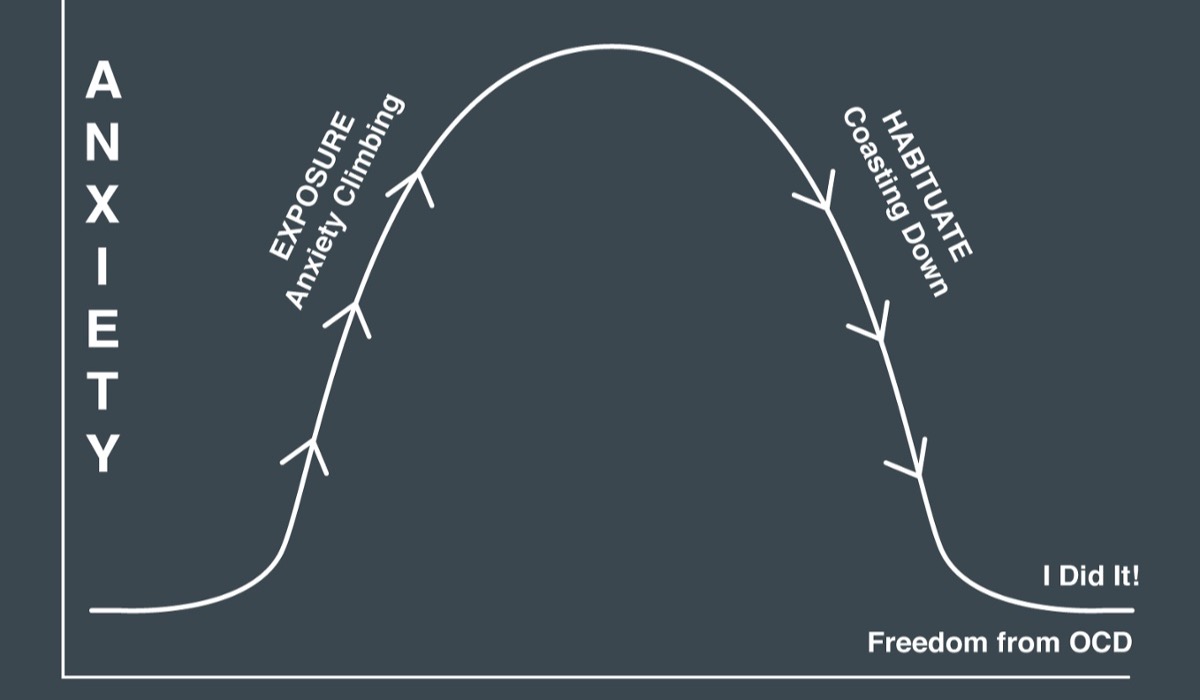 I began working with individuals who had OCD about 10 to 12 years ago... I have gotten lost in time and forgotten how long it has been exactly. I came upon the diagnosis unknowingly when I could not diagnose someone. I was stumped and anything that baffles me sparks my curiosity.

So I started learning, reading books, asking the expert in town, and from there discovered the BTTI training through the IOCDF. At the time signing up was almost impossible. The training would fill within 20 minutes of being posted. It has changed since then and is easier to get training.

During this learning phase, I discovered my own anxiety was very OCD like. Some individuals have GAD (Generalized Anxiety Disorder) but its presentation contained compulsive behaviors.  I would worry about illnesses, then compulsively research and go to doctors. I would have intrusive thoughts and images that were disturbing.  I would obsess about making mistakes and compulsively review with colleges (reassurance seeking) and memory checking.  It was excruciating, obsessive anxiety is repetitive and filled with horrific outcomes that feel so real to the sufferer.

In EMDR and in CBT we are trying to "get rid" of anxiety. After 15 years in private practice, it's the same story clients, myself included, want to not suffer anymore. We want to be free of OCD but freedom is not how most of us understand it. So we avoid the triggers or anxiety through compulsive behaviors which increases our anxiety and teaches our brain this is the only way to feel better. The picture below is not ERP it is the opposite.

Avoidance of Anxiety or Distress 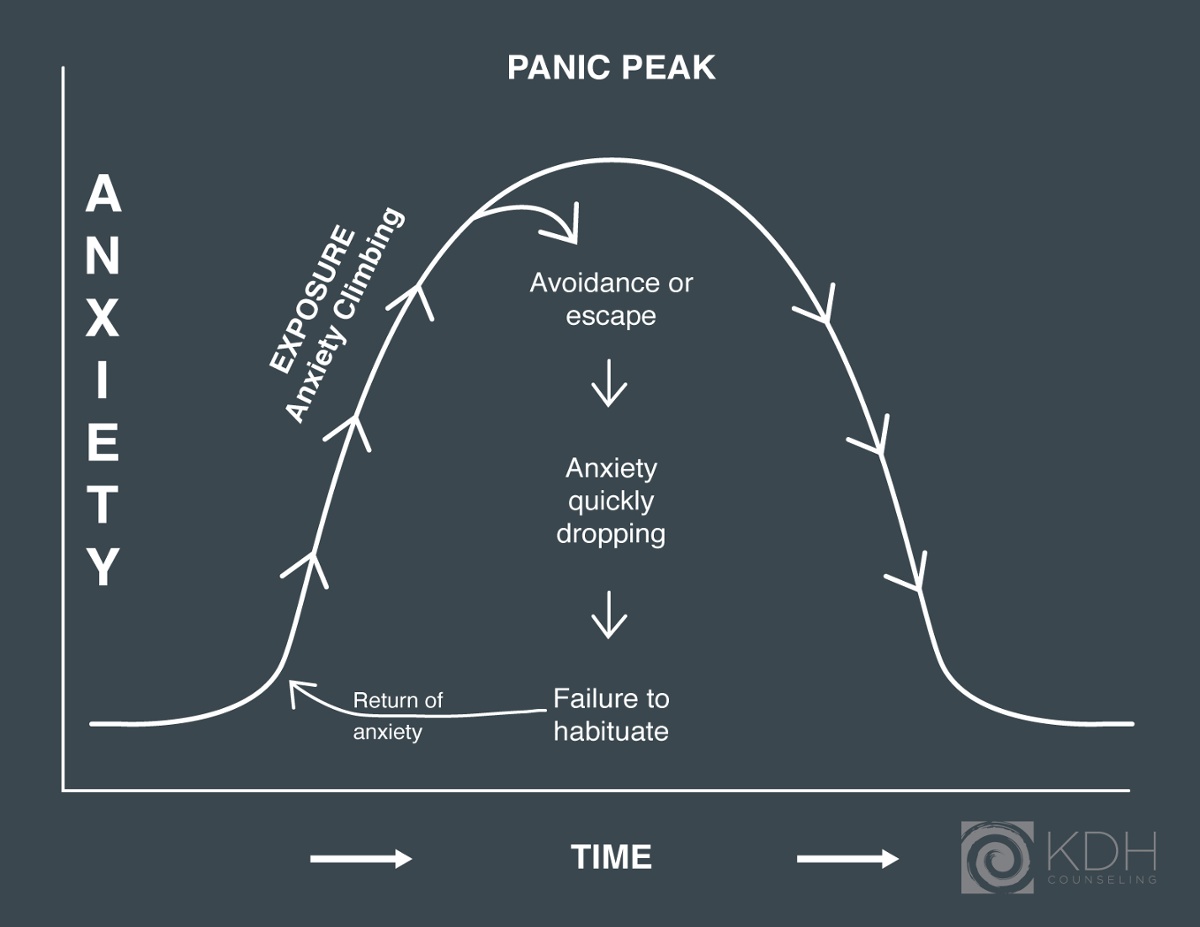 Freedom is not the absence of obsessions, it is learning to live with and tolerate the anxiety. This practice of co-existence trains our brain to not be terrified by the thought or feeling or sensation that triggers the obsession. ERP is the image below.

Building our tolerance for this content creates habituation. "Habituation is the diminishing of a psychological or emotional response to a frequently repeated stimulus". "Habituation is a form of non-associative learning in which an innate response to a stimulus decreases after repeated and prolonged" exposure to stimuli that triggers anxiety.

What does Habituation mean in real life practice? If you're anxious about germs you would touch something that you viewed as contaminated and abstain from the compulsions and not wash your hands and you would do that repeatedly several times a day, over several weeks, until your body got used it, i.e. habituated.   So you touch the doorknob, feel the disgust, and abstain from cleaning or memory checking. 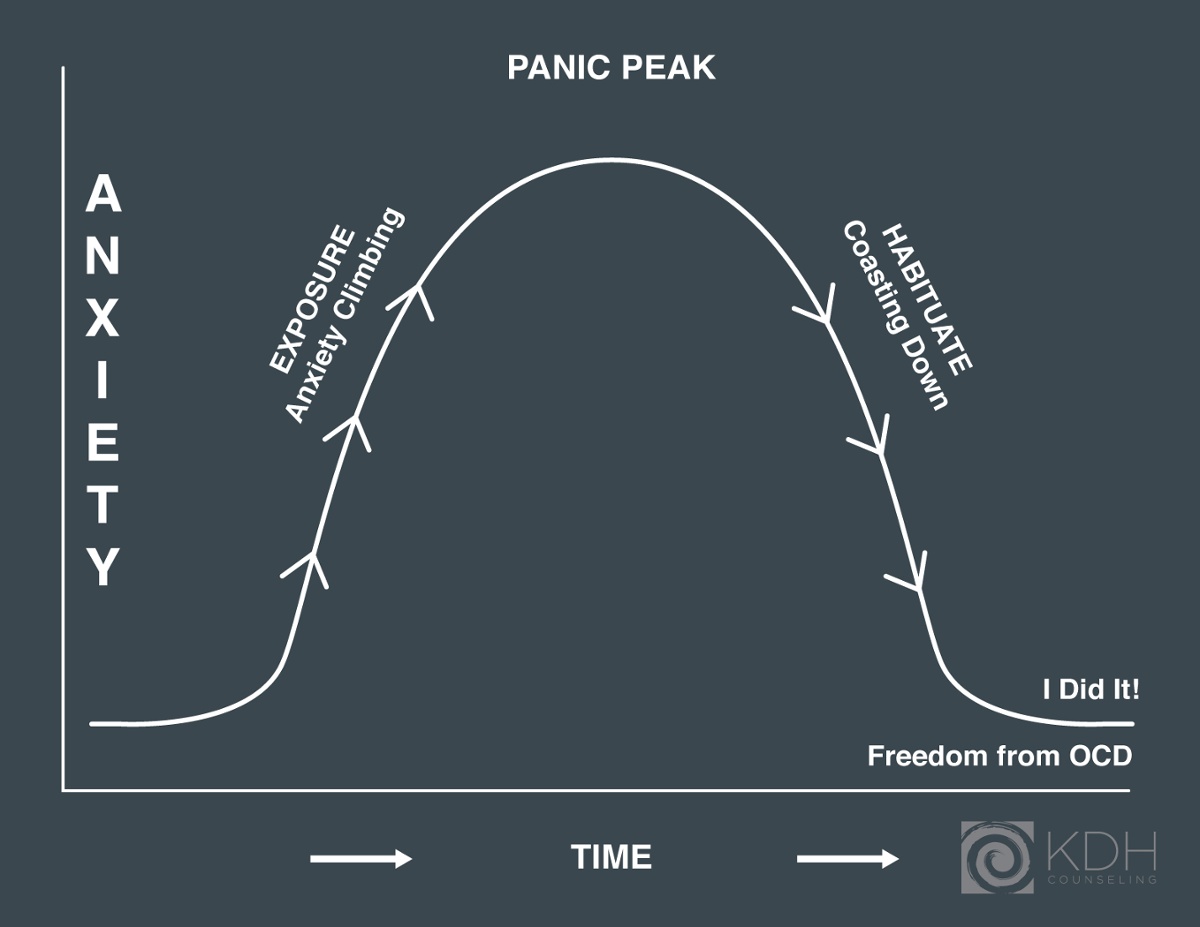 Inhibitory Learning occurs when learn a different experience of our anxiety through building tolerance for it.  It is a practice of abstaining from compulsive behaviors and sitting with the fear in real time as it occurs within you.  This practice can occur with any obsession and does not get addressed in  a systematic way like in the exposure hierarchy.  It would be touching the door knob and learning that you don't get sick.

Inhibitory Learning and Exposure Hierarchy can occur together. They are not exclusive of each other.  In doing the exposure hierarchy we must use the goal of the exposure to generate fear and sit with it, not to decrease anxiety.  But traditionally ERP's goal is habituation.

ERP (Exposure Response and Prevention) is the practice of exposing yourself to your obsession while abstaining from your compulsive behavior and doing so repetitively. It is a way of existing in the world, a way of "leaning into" what terrifies you. What do I mean when I say "Leaning in"? It is facing the fear and  anxiety; it is not avoiding the problem; it is the opposite of trying to distract yourself or convincing yourself that it is not real.  This learning is inhibitory learning.  When one lean's into an obsession they will learn to tolerate anxiety and build confidence that they can.

What is habituation when it is an internal compulsion? Some people refer to this as Pure O.  Some individuals obsess about harming others unknowingly or through their own negligence. An example of this fear could be obsessing over the possibility that you might have harmed someone in your past so you go over a memory, anther might be fearing that you will do something in your sleep and harm a family member.  Some of these obsessions will have external compulsions like checking with others but most of them are focused around memory checking. So habituation would consist of writing an exposure script like your feared scenario could happen! I know you are thinking this woman is crazy.  Maybe but scripts work.   Then one would read that script several times a day for several weeks until it is no longer scary. I call it a torture script. Because it is utterly terrifying to imagine your feared possible scenario in great detail. You will do your first Scripts in the office with me so that you're not alone. The beauty of the Scripts is that overtime you will not be scared of it. But not being scared of it is not the point.... the point is that you're leaning in and facing your fear and that is teaching you how to address all future anxiety.

Habituation is repeated exposure to the feared scenario while abstaining from compulsions, while inhibitory learning is learning to tolerate the anxiety that your obsessions trigger without doing compulsive behaviors.

Habituation and inhibitory learning are similar but different.  Both are helpful.

I Have Seen it Work (And Research Supports ERP)

Most of my clients are people that think this is impossible. They say, "There is no way that I can learn to face my greatest fears." But I have seen it in my office that when people face their fears repeatedly their OCD improves. I often say that OCD is whack-a-mole... when you get one down another one pops up. What this means is that treatment is about learning to manage how sensitive your brain is to threats and to not go down the compulsive rabbit hole when something terrifying enters your mind.

This is a process of learning where you are not alone. The beauty of this approach is that it teaches people that they can face the greatest fears and be free of it! Which is really co-existing with it because it is the way that our brains function. And so after completing ERP treatment you may have similar thoughts but you will know how to lean into them, abstain from compulsive behavior, and coexist with this part of your brain. This will result in less distress, ie FREEDOM FROM OCD. 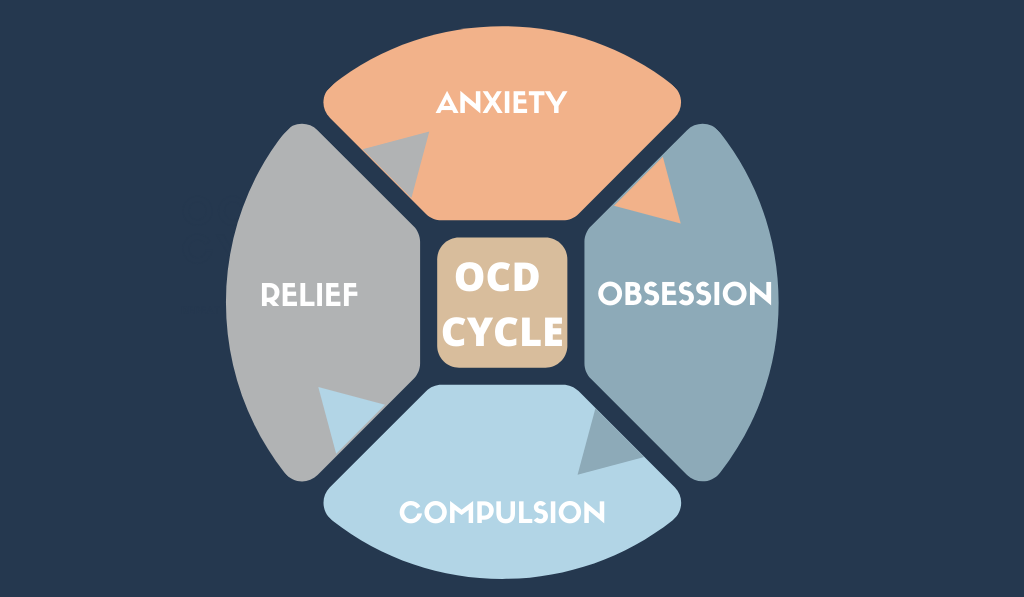 Are You Lost in Your Obsessive Brain?

Many of the individuals I work with (myself included) are plagued by an obsessive brain. Obsessive brains are repetitive, stuck, living in a rabbit hole of thinking that... 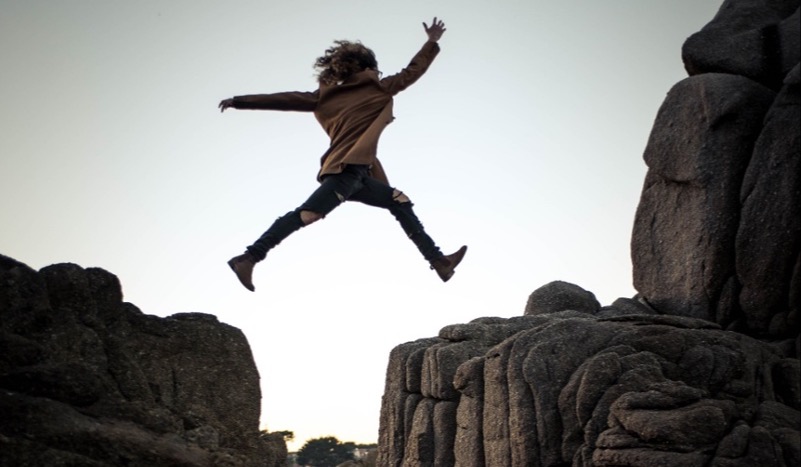 Can ERP Help My OCD?

Many of my clients ask what ERP stands for?  Exposure Response Prevention sounds so formal and technical.  Simply put, it is a process that creates ORDER out of mental...