Gratitude is an oldy-but-goody thought practice that can change your mental focus from the glass is half-empty to half-full. It's an example of one of my favorite DBT skills -- acting opposite.  I am reminded of it weekly when clients start to feel better by resistantly practicing acting opposite.

How "Jane" Moved Through Her Depression

One of my favorite such clients is "Jane".  She came to see me severely depressed.  I love Jane probably more than she loves herself. She is hilarious, has a dry sense of humor, is kind, considerate, willing to offer a helping hand, and just an all around good person.

Jane's Overacheiving and Her Depression

Jane was and is a brilliant overachiever.  Her accomplishments are too much to discuss here...but just to list a few are awards, several college degrees, and extreme success in all endeavors she put her mind to.  Why couldn't she just figure out her depression?  She had figured everything else out and had conquered most problems.

This style of achieving gets old over time...it is a source of feeling good but with time it becomes hollow.  The engine runs out of gas, especially when people encounter something they feel powerless over.

DBT's Acting Opposite Through Jane's Eyes

I remember the day we first discussed acting opposite. She looked at me and literally rolled her eyes.  I laughed because this is how our counseling relationship is.  She smiled back.

Acting opposite is exactly what it sounds like.  Basically when you feel depressed you would engage in the opposite of what your emotions suggest, like doing something that you enjoy.

Jane was a hard sell on all things counseling.  She looked at me and shook her head.  "So if I practice acting opposite, I will start to feel better.  Yeah right." This Pollyanna stuff was not for her.

Education (Battle) is Essential for Jane to Practice a Skill

..And that was my counseling cue...Battle One!  (Side note- battle for me is a discussion.)  She would often laugh when I called it arguing.  She would say, "you obviously don't know what arguing really is."  Therapists are trained to be so passive and sometimes my honesty and who I naturally am can conflict with my training.

I love a good counseling battle.  One of the reasons I love Jane is because we "battle" topics out regularly.  I have to really describe ideas/skills/practices to her, because she does not just do things just based on what we discuss, it needs to be tangible for her to see the importance of it.

Seeing the importance of it is just the beginning -- I still have to follow up because she balks at most practices.  Our battles require time and several discussions, but eventually she gives in and starts the practice.

During this "battle," she begrudgingly agreed to start.

She came back to her next session and her eyes were a little brighter. She had been practing opposite several times a day.  I was excited and she could tell, but I was trying to contain it.  She likes when I am excited.

She looked at me and said, "you have that look in your eye."  Next she informed me that it didn't work, that she had practiced it like we said and she was still miserable.  Her nature was to remark with "Don't get excited," for every hurdle she made when the change would start to happen...lol... because I am excited and she knows me.  Just like I know her. She knows me and there is a comfort in that honesty.  So many things are understood with us.

Jane's Change is Gradual but Happens by Practicing Skills Frequently

I know the therapeutic process very well!!!  I know change starts so slow and subtly that normally we don't notice it, but others do. I want her happiness for her as much or maybe more than she wants it for herself.

So I started digging.  I know belief in getting better is hard.  We need these hard facts.  So I asked, did you have the blahs since I saw you...she says "no"...I asked certain questions to measure what is working...did you spend time feeling lonely?  "Yes, but I acted opposite....I did something that I enjoyed when that came up."

I was excited but attempted to put on my poker face...and said, oh really??…she smiled and shook her head because she is able to see right through me.  She eventually conceded that change was happening, but only a little bit.  I'll take it.  We banter like this often and it is so refreshing to have this level of honesty in my office.

Next she warned me that she might not be able to keep this up.  I suggested that maybe the road is not through self-hating but through emotional nurturing and that I could hold that space for her until she could do it for herself.  *Vomit sound from her mouth.*  She laughed and told me to hold my horses...it was just an ok couple of weeks.

Nurturing change is delicate and takes persistence on my part and that of my clients.  I can show clients the road, but they must take the journey and recommit to the journey again and again...as Jane often reminds me.

Acting opposite is part of in her recipe for happiness.

Jane's Honesty is Essential in Therapy!

I am grateful for her honesty and willingness to tell me exactly what she is thinking in these moments.  This is how therapy works -- honesty on both of our parts.  Her honesty created needed change in her life.  Some days we just "argue" and laugh back and forth.  Others days she is reporting a change based on our "arguing" and her interpretation of it.

Further sessions show how acting opposite impacts Jane's depression...but, she would say just a little bit. However, I know the change has begun and her eyes and humor tell me that she knows it just as well. 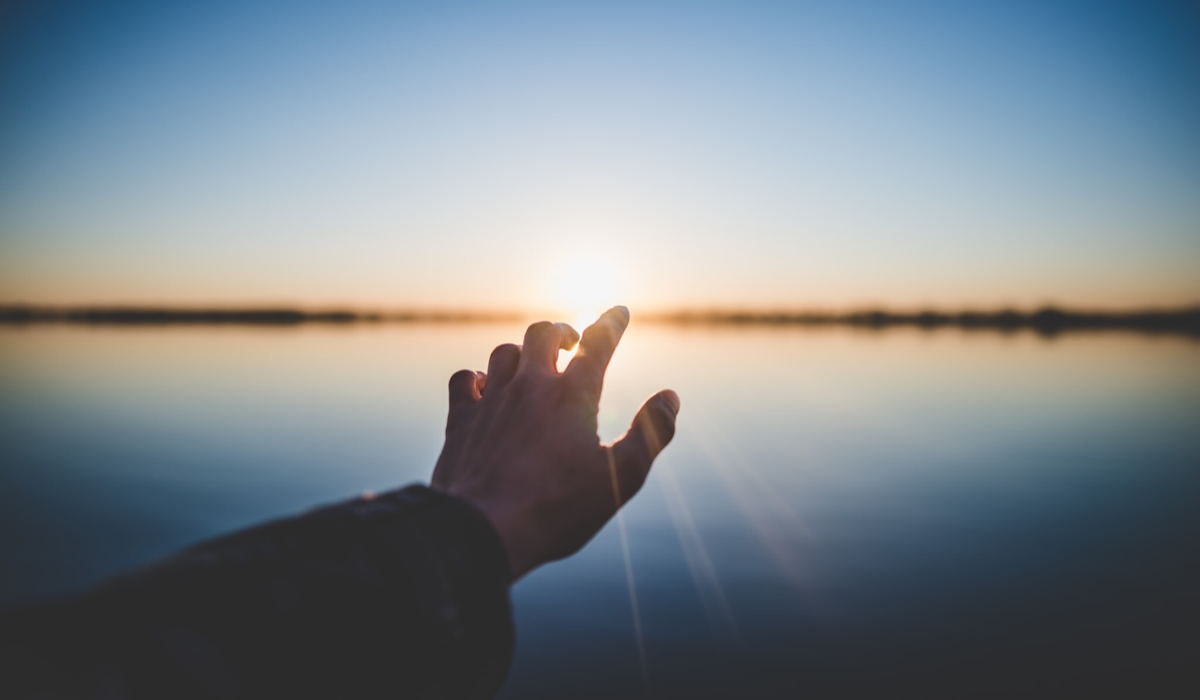 "How can I help?" I am not a doctor and I cannot assist medically with COVID-19 but I do work with individuals’ reactions to crises every day.  That, I would say, makes... 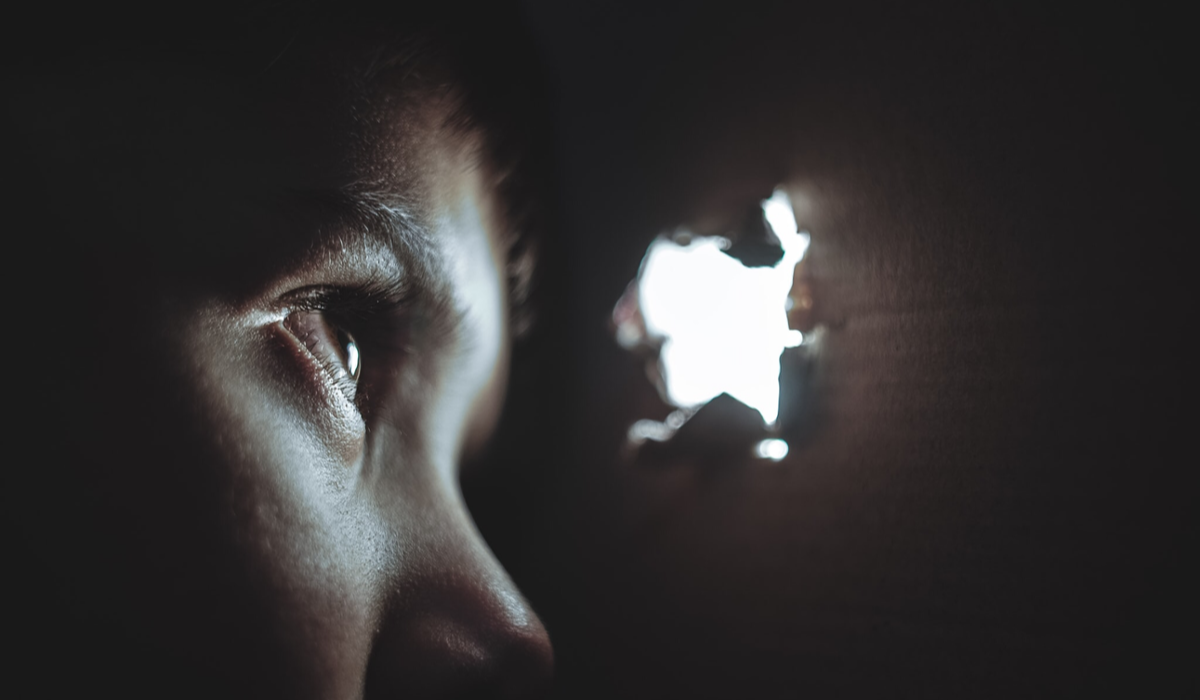 How Does Therapy Address Crisis: COVID-19

So much of my practice centers around anxiety, trauma, phobias, panic disorder, obsessions, compulsions, and unhealthy coping patterns related to anxiety.  The...